Fastest VPNs for Indonesia in 2021

Indonesia is one of the Asian countries where Internet freedom has slightly improved in the course of the past several years. Now you can see fewer authorities’ attacks on citizens for their online activities. Nevertheless, censorship is still going strong.

The local government has a web-crawling system called Cyber Drone 9 designed to look for content violations. This system makes it easy to block all unwanted content.

But governmental intrusion is not the sole reason for installing a reliable Indonesian VPN in advance.

Here is the list of our top picks for VPNs to use while in Indonesia:

ExspressVPN is the winner on our list. The highest speed and top-notch support are what make it stand out from the crowd. ExpressVPN has reliable data encryption and doesn’t slow down Internet connection which is especially important for gamers. None of your data and IP address is recorded and remains fully protected. This VPN has a “smart location” feature that will automatically pick the best server according to your needs. You can try ExpressVPN for 30 days literally for free as there is a 100% 30-day money-back guarantee.

NordVPN is distinguished by price and quality. You can use it anywhere in the world. It provides simultaneous connection of up to 6 devices in its Standard plan. If you have any questions, their support will be one message away from helping you. They also have a pretty detailed knowledge base where you can find how to set it up on your router and other devices. 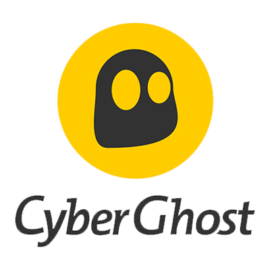 CyberGhost: simple interface for easy use. It has about 5700 servers in 90 countries, including Belgium. Copes with the protection of your data perfectly and easily bypass various restrictions. Locks ads and protects against viruses. Within 45-days, you can test this VPN as long as there is a refund. 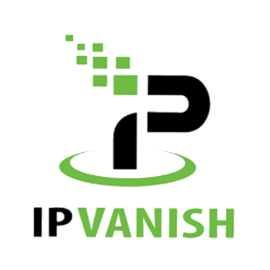 IPVanish is a decent provider with good speed. It maintains confidentiality and data security.IPVanish allows you to secure up to 10 devices simultaneously and owns their servers, which lets it make sure that there won’t be any data leaks.

Surfshark – its distinctive feature is an unlimited number of devices connected to the server without losing speed. High level of unlocking. Surfshark includes about 800 servers in 50 countries. According to the law, there is no need to store data where the server is headquartered, namely in the British Virgin Islands.

Why use VPN in Indonesia?

Here are the main reasons to use VPN service in Indonesia:

Is VPN legal in Indonesia?

Indonesia is the 4th largest country in the world in terms of population, and around 40% of it uses an Indonesian VPN on a daily basis. That’s very high use, and it happens because of all of the governmental involvement mentioned above. No law prohibits VPN usage in Indonesia, so you have nothing to be concerned about.

Pros and cons of using free VPNs in Indonesia

Generally speaking, VPN is a VPN, regardless you pay for it or not. But when going for a free VPN option, you need to answer a simple question.

As you can see, a free VPN might do if you need to occasionally check your mail or reach a blocked website once in a while. For anything beyond that – get back to our list of the best VPNs for Indonesia and pick one. Another perk you get from using a high-quality VPN is that it is a transparent business model, and you have a clear relationship with a provider. All terms and conditions are spelled out, and you know how they will behave, and it is what you can or cannot do.